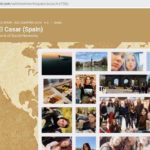 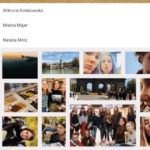 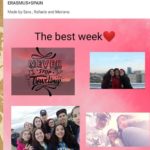 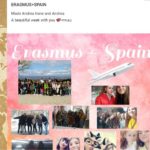 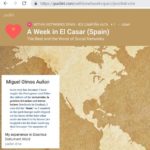 We had a week of Erasmus with Portuguese and Polish students, this week we have done various activities from April 1 to 5.

APRIL 1ST: We had an act of welcome in which videos were put and several dances were made, then he went around the town to teach it.
APRIL 2ND : We went to Guadalajara to the infantado and saw several places in Guadalajara, then we arrived at Alcalá de Henares and visited the faculty, then we stayed at Europa Park and ate there, finally we went back to Alcalá to Cervantes' house, when we arrived at El Casar we went to go with them.
APRIL 3TH: This day we stayed at the institute doing workshops, in the afternoon we went to Madrid and we went around.
APRIL 4TH :We went to Madrid, first we divided into three groups and we did the same route but starting with different pumntos, we visited the most famous places in the center of Madrid and we ended up all in the Retiro, we stayed there for a while and we went to the Complutense University eat, and then they gave us a talk.
APRIL 5 TH : Farewell ceremony. 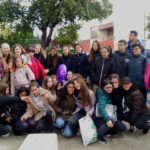 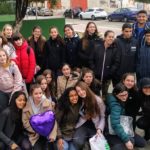 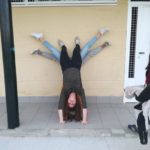 My experience in Erasmus has been very fun, because I have taught the Portuguese and Poles the culture of the motorrabo, la palabra del señor and terres baixes (lowlands in Catalan), I also did the „Sonic” so I vomited in the park Europe and I slipped on the shore of the lake what made me kneel to the knees (we laughed a lot for that) could say that I became „the monster of the swamp” so to speak. 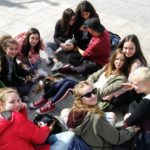 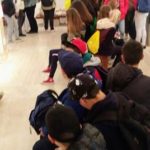